The diverse city of Manchester has a little bit of something for everyone. This populous city is a hive of activity filled with culture, music, awe-inspiring architecture and two of the greatest football clubs in the world.

As the iconic symbol of Manchester, the worker bee represents the industrial past of the city and the hard working mentality of Mancunians. From quirky mosaics adorning the streets to the Manchester coat of arms, you will find a decorative bee wherever you go in this bustling city. Multicultural Manchester is filled with bright young minds thanks to the many academic establishments, such as the prestigious Royal Northern College of Music and the world-renowned University of Manchester. Yet the phrase ‘work hard, play hard’ fits the bill when it comes to this city. There are lively hangout spots that cater to students, professionals and holiday makers alike. From the upmarket hotspot of Spinningfields to the shabby-chic independents in the Northern Quarter, there is something for everyone. Music also plays a key role in Manchester and there is a plethora of live music venues to be found, including the Manchester Arena which is the second largest in Europe. Full to the brim with culture, there are museums, theatres and galleries aplenty. The Manchester Museum offers a smorgasbord of historical artifacts to view for free. Equally impressive is the Science and Industry Museum which can be found inside the world’s oldest surviving railway station. Alternatively, you can immerse yourself in neo-gothic architecture at the atmospheric John Rylands library. Finally, the transport links in Manchester are second to none. There is an efficient bus and tram system that connects Greater Manchester and a fast train which can take you directly to London in just over two hours. Manchester is a thriving place for academia, business and tourism with fantastic transport links. It is a city buzzing with energy and a smart venture when it comes to property investment and short-term rental.

Airbnb is recognised worldwide and is the perfect business venture for people who are on the property ladder. Whether you are an investor or an owner, short-term rental can be a profitable opportunity. To make the most of this opportunity it is essential that the necessary preparations are made and that your investment is properly managed. With so much competition on the market your listing needs to stand out from the crowd. This is where we step in. KozyGuru can make your property shine. Whether you are renting out your own home or you have a string of properties in Manchester, we can help you. Our team of experts can help prepare and market your property to ensure you have a professional listing on Airbnb. Our Airbnb management solution covers everything from guest communications right through to housekeeping and general maintenance to ensure your guests have an outstanding stay. We help landlords save time and turn their investments into profitable revenues.

From listing your property online to handling customer inquires before and after their stay.

Carefully screening to find the best guests for your property. 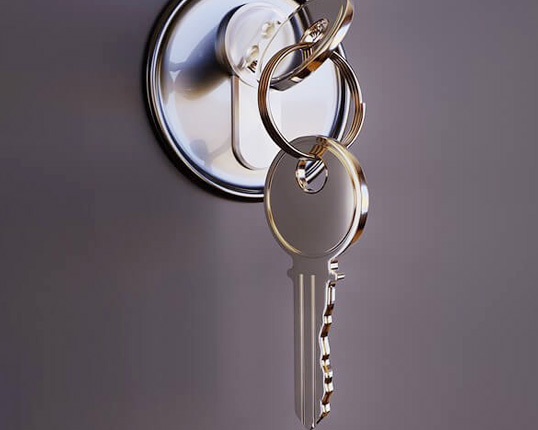 Smart check in process to allow guest to check in 24/7 when their flight lands.

Electronic Guide - Book to share house rules, sharing tips and information to travel in your city.

Arranging professional home cleaning service to ensure your property is clean, fresh and ready for your next guests. 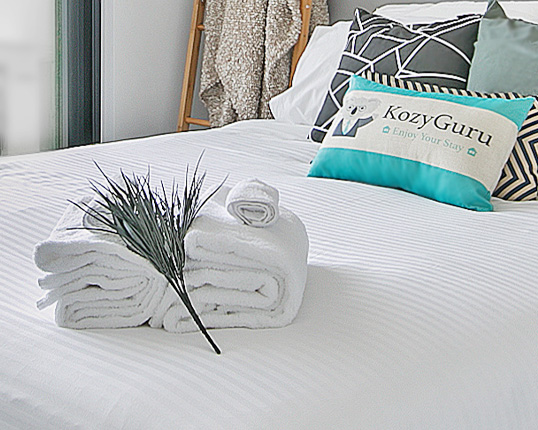 Replenishing bathroom toiletries and providing hotel-quality towels and linen for your guests.

Our Kozy-housekeeper team will ensure most comfortable and memorable accommodation experience for your guests which increase customer satisfaction ratings. 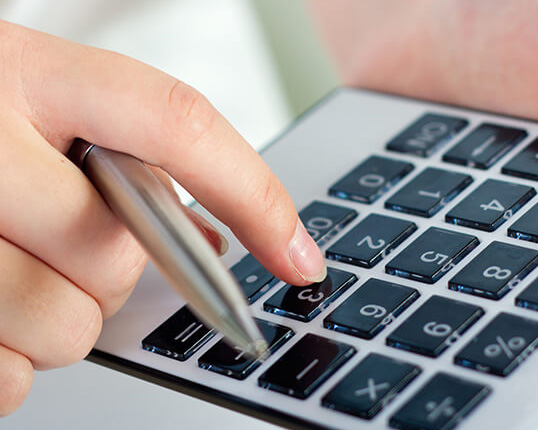 Based on our expertise, we advise on seasonal rental adjustments according to seasons and specific events in your local area.

We will closely monitor demand and supply of flats in local areas to adjust your price timely. Our aim is to maximize your occupancy rate and income. 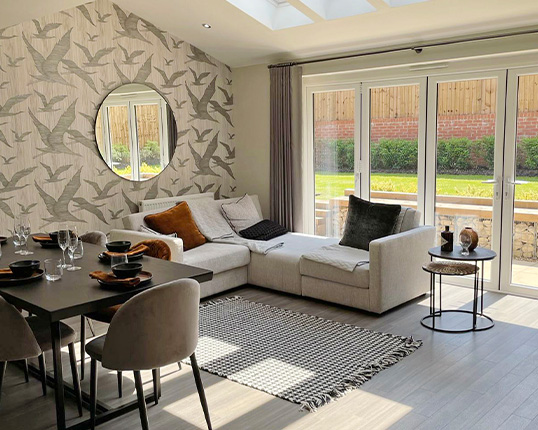 Professional photography is offered for every property under our management.

Our experienced interior designers will give styling advice for your property

Furniture package is provided under our full management service. Please contact our team for further information. 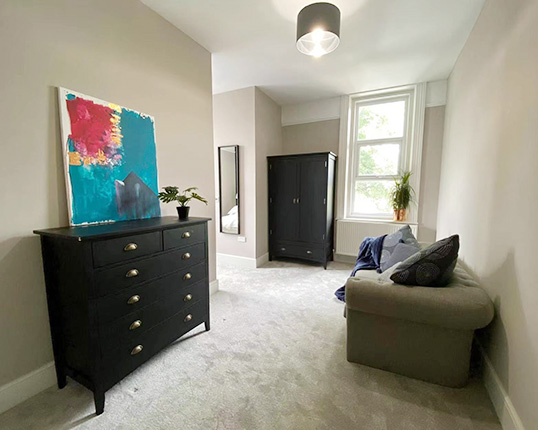 We will assign local property manager to inspect the property every month. The inspection items include the condition of furniture and property as well as overall cleanliness.

The home owner will receive a condition report and a performance chart in detail, Handle the situation of the property carefully, hands off without worries.